Motorists are facing higher car insurance premiums than a year ago, a report suggests, with the best deals £82 a year more expensive.

Someone shopping around for comprehensive annual cover would pay an average of £586, according to the AA.

Whiplash claims and rising insurance premium tax (IPT) are pushing up premiums, according to the motoring organisation.

“We are witnessing sustained price increases once again which is bad news for drivers,” said Michael Lloyd, the AA’s director of insurance.

“I can’t see an immediate end to the current upward trend.”

But Tom Jones, of personal injury law firm Thompsons Solicitors, said: “It is time the insurers stopped using whiplash as a fig leaf for rising premiums. They are trying to steer consumers away from understanding the real reason for the relentless increase in premiums.

“The bottom line is car insurers operate in a captive market with large profits, cash reserves and dividends. Shareholders, not consumers are benefitting from that.”

Scotland remained the cheapest part of the UK in which to insure a car, the AA said, with average premiums typically £422 for someone who shops around.

The AA’s index calculates the average of the five cheapest quotes that someone who shops around for insurance would be offered. Premiums saw a long period of reductions before recent increases.

Rowlands & Hames would like to thank the BBC for this article. 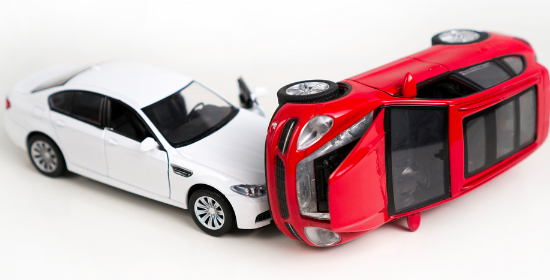 How to Find Us